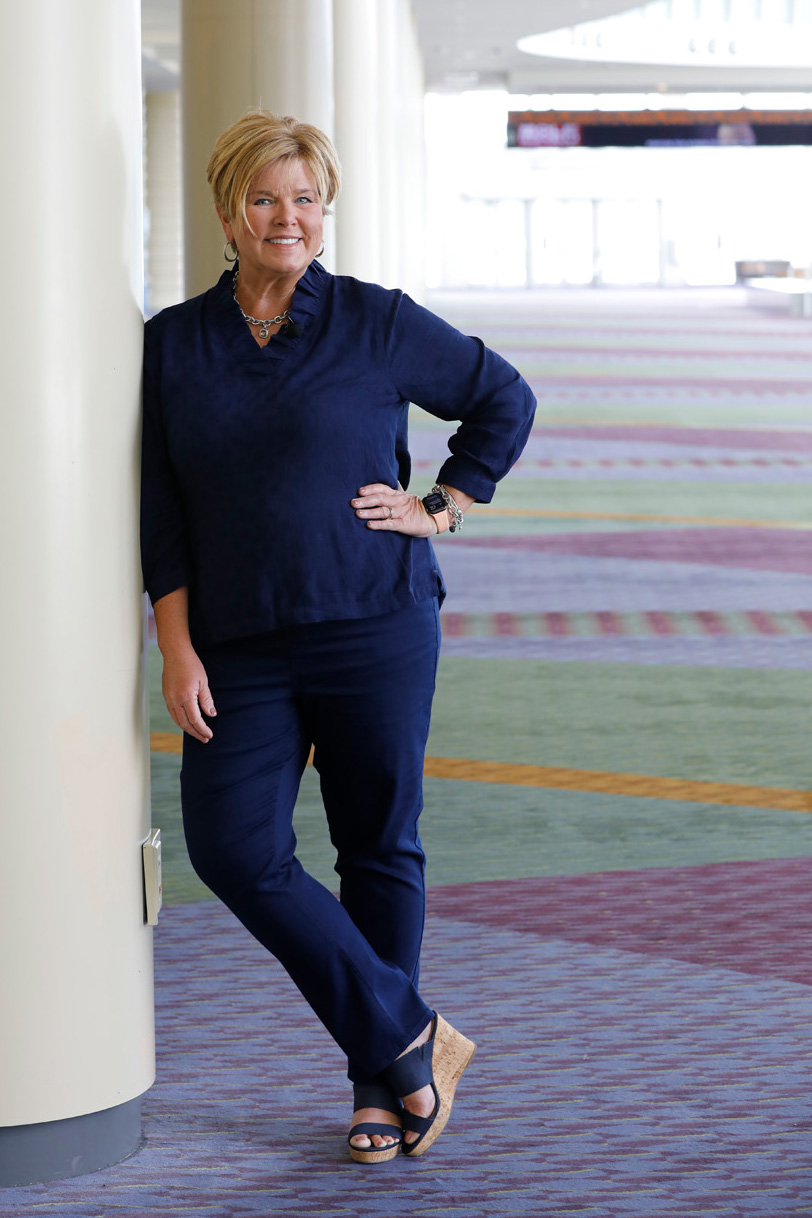 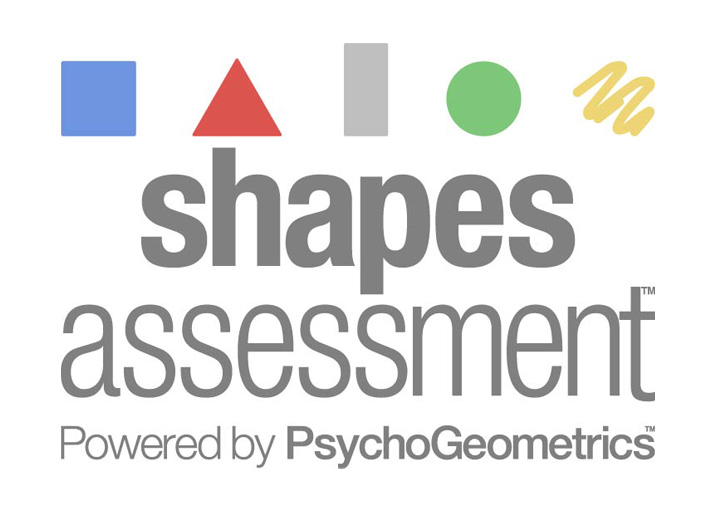 After nearly 20 years of PsychoGeometrics™ being her #1 requested psychometric tool, Susan Hite, President of the soft-skills training company, Hite Resources, Inc., and creator of Susan’s Train Your Brain Series™, purchased the PsychoGeometrics communication system in June 2020 from its original creator in 1978 Dr. Susan Dellinger. Hite now serves as the CEO and Innovator of PsychoGeometrics™.

Susan Hite first learned of PsychoGeometrics as the Science of Behavior and the Art of Communication at GlaxoSmithKline in Research Triangle Park (RTP) where Hite was scheduled as the keynote speaker on the topic of change in the early 2000s.

When the UNC School of Journalism graduate and mother of two arrived, Hite discovered a group of employees watching a VHS tape of Dr. Dellinger delivering a keynote on her five geometric shapes. Shortly thereafter, Hite traveled to meet Dr. Dellinger and became one of her first licensed PsychoGeometrics consultants, and served on her advisory board up until Hite purchased the company just months into the pandemic.

Since then, Hite has developed and launched a new website featuring the simple, quick, and fun online Shapes assessment, the Shapes Online Learning Series, and new content and applications for using the Shapes assessment as an onboarding, team building, and communication tool.

A North Carolina native, who previously lived in Apex, NC, a suburb of Raleigh, for 25 years, Hite now resides in Wilmington, NC, with her husband Marty, and their two dogs, Bailey, and Airlie, where she loves all things coastal and boating with family and friends.

Susan Hite loves to customize her keynotes to meet your objectives and motivate your group!  The typical keynote is 60-90 minutes and is designed to be inspirational, informational, engaging, and empowering.

Fee:  Starting at $15,000 plus any requested resources and travel expenses

Here are some of Susan’s most requested topics. Choose the topic and Susan will develop and deliver a motivational message that will interest, resonate, and inspire your group.